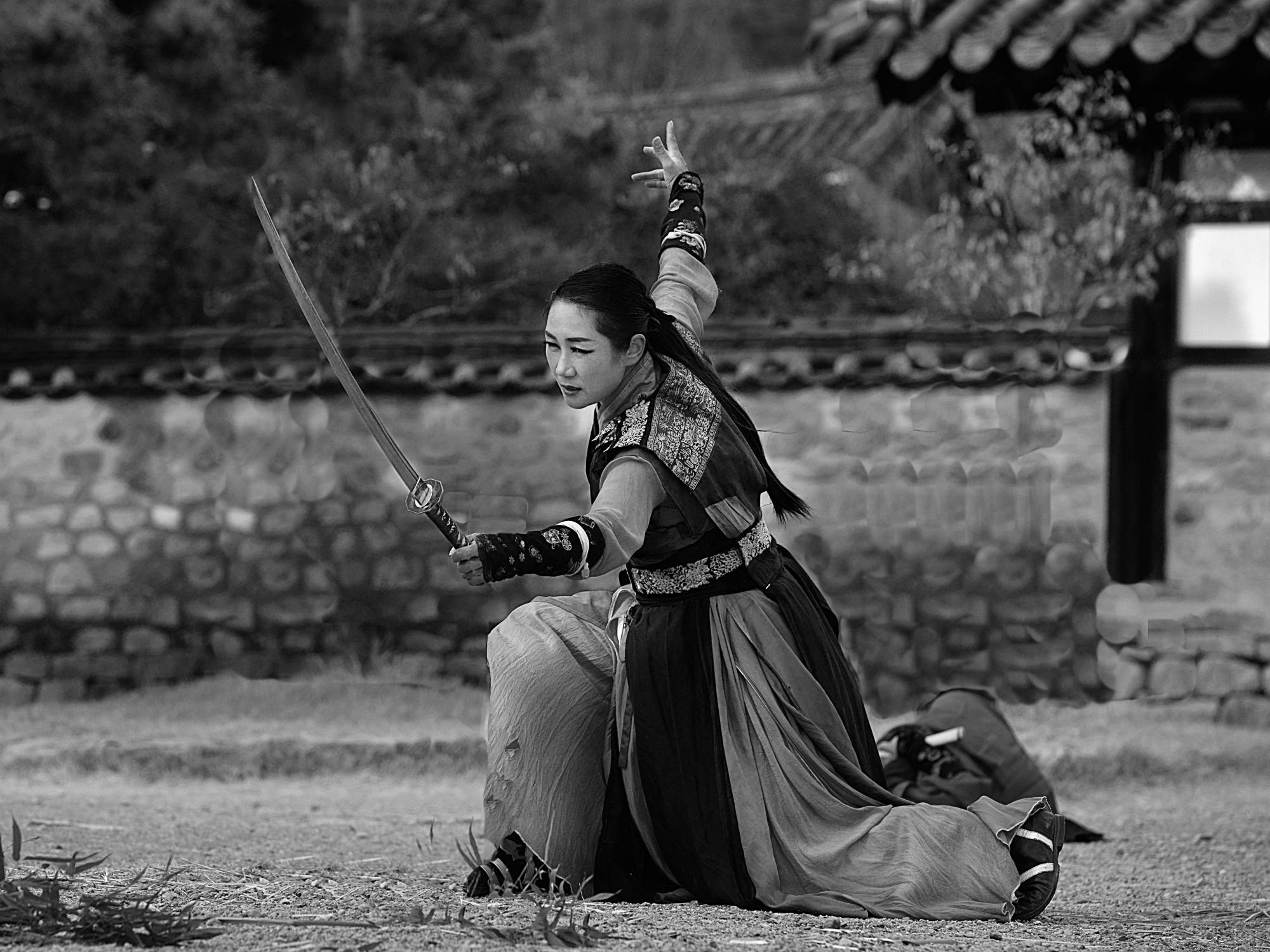 Do you have to be likable to be complete a Hero’s Journey?  Can you be mean and ornery and still be a Hero?

Completing a Hero’s Journey means you have to go through all of the stages . It’s a personal journey I know I’ve completed more than once, and I know some people still don’t like me.  The two are mutually exclusive.

I had to unpack my own question. Why do I act mean sometimes?

It’s a conundrum.  Being kind* and compassionate brings me more allies, and I know is the right thing to do.  I like me better when I’m kind.

Sometimes others can label you as mean or uncaring when it’s just your way of expressing yourself.  Maybe you don’t feel as strongly about an issue as the other person or you decide not to reveal your feelings.  This can be perceived as mean.

When you have a lot of attention on your own issues and you’re feeling cranky, it’s honest to express your feelings.  But, has anyone ever said to you, “I don’t know what your problem is, but don’t take it out on me?”  The trouble with reacting with meanness is that it is more like dense fog than one individual rain cloud — everyone gets some wet on them.

I heard comedian Lenard “Charlamagne” McKelvey say, “In America we make the oppressors the heroes, and the oppressed into the villain.” [paraphrased] I realized I am acculturated to meanness, as well as having it as my own personal armament. That is making me very sad.

I am more aware now than I ever have been of my own meanness and defenses.  I like to think I’ve grown, but I’m not so sure yet.

*Someone corrected me once when I used the word nice.  She said to her “nice” described compliant women or women who hid their true feelings with the facade of “Oh, bless her heart!”.  Now I use the word kind instead.

Photo by yoo soosang on Unsplash