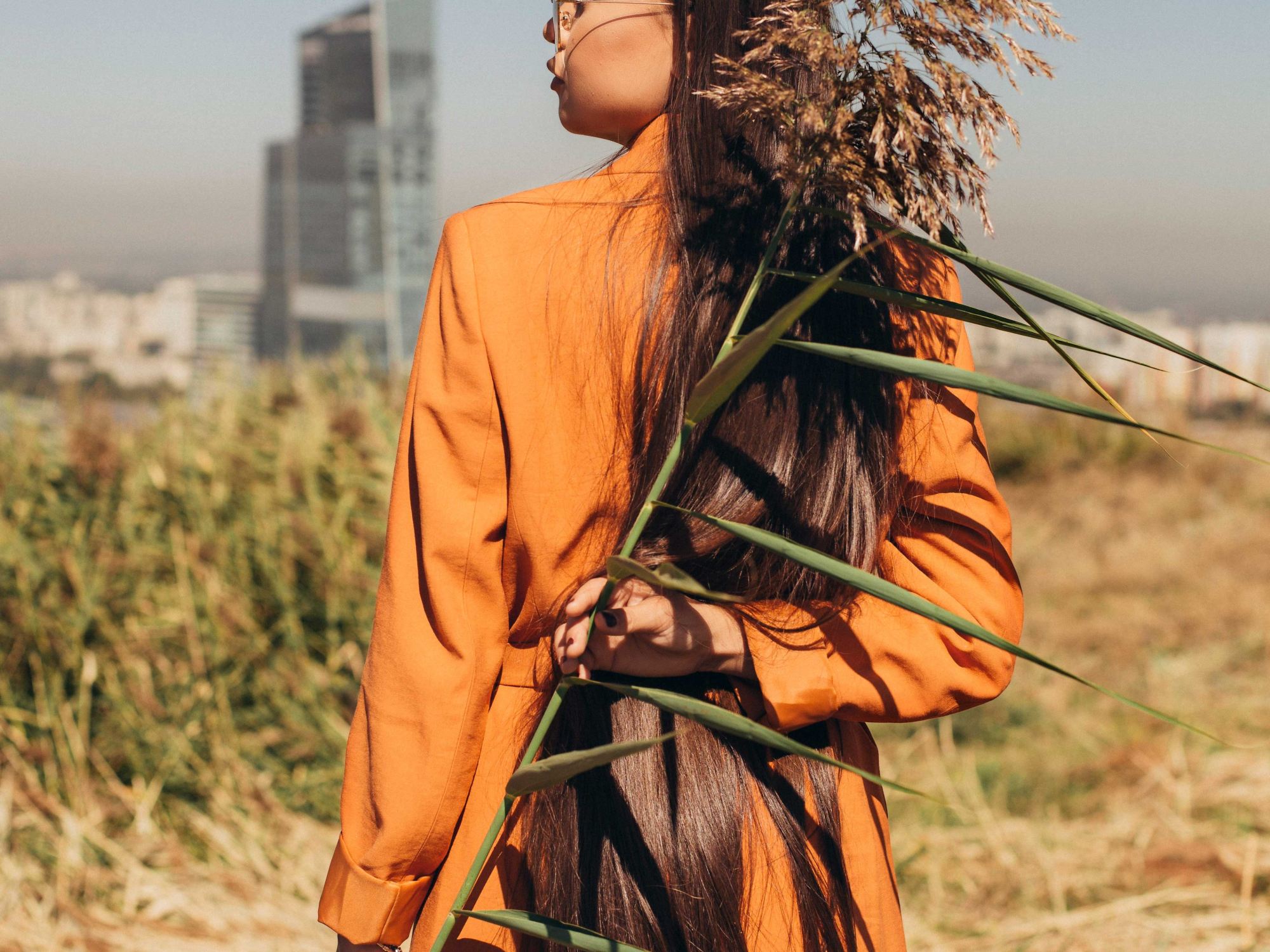 Short answer: No.  You do not have to be a warrior to complete a Hero’s Journey.

Can we let go of the warrior identity already? It’s limiting all of us.

I think it’s time to stop carrying the warrior identity into all of our goals and conflicts. It’s time to stop thinking war/battle/fight/death to be accomplish anything, to be a Hero.

Was Gandhi a warrior?  I say, no. He was a hero by my definition (completing a Hero’s Journey), and he got the job done, but he was not a warrior.  Sure, you can stretch the definition and metaphor, but I think that minimizes his accomplishment. He shamed the British into leaving India by not hitting back — making their violence and cruelty look horrific by contrast. His philosophy inspired Martin Luther King to use similar non-violent protests in the 1960’s to bring the world’s attention to America’s terrible civil rights inequities.

My struggle now is to find not just a word, but a new archetype that fits and will take the place of warrior.  Do you know what word the dictionary lists as an antonym of warrior?  Civilian. Just one word.  I’m old enough to remember clearly protests against the Viet Nam war.  The words I heard as a teenager to describe these people were many and colorful, but two mild ones were: hippie and peace-nik.  Maybe protesters, too.  But none of these words convey using non-violent protests or peaceful means to resolve conflicts and problems or to overcome an oppressor or meet a goal.

Many classic myths had the hero fighting a great battle to get through his Journey.  Today’s hero-movies use the same device.  We are supposed to be past that by now.  Historians and social scientists all agree that NOW is the least violent time humans have experienced. Where is the archetype for the peaceful, compassionate resolver of problems?

Any suggestions for the new word? Help me find or create the word to replace warrior.

Photo by Erke Rysdauletov on Unsplash