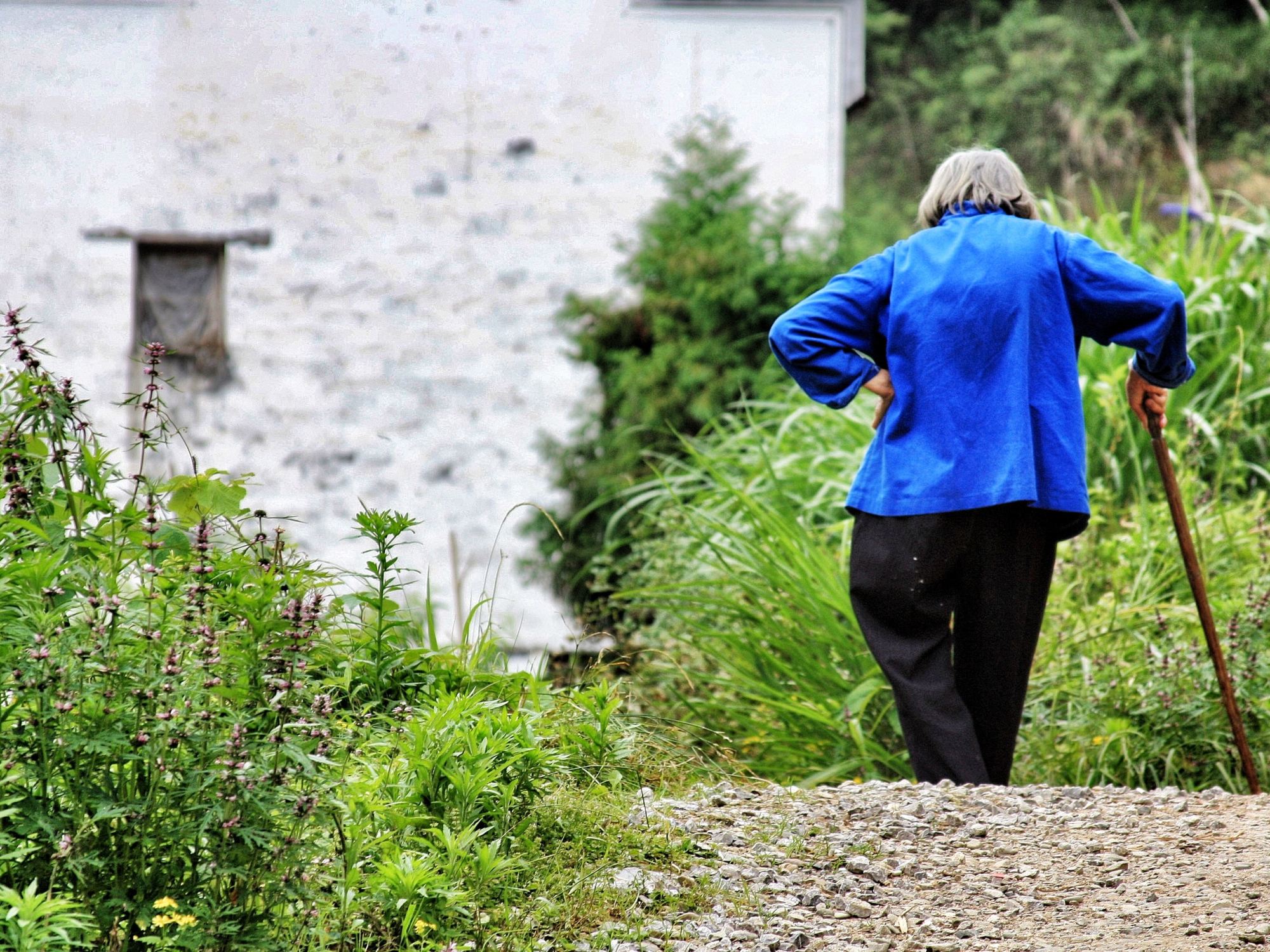 I watched the movie “Invictus” last night, the story of the South African rugby team competing back with the rest of the world after sanctions were lifted (post-Apartheid). The most powerful aspect of the movie was Mandela’s ethics and character.  He set a really high bar. Morgan Freeman played Mandela and, from a couple of angles, I could occasionally see the true man and not the actor (I wanted Freeman’s cheeks to be a little chubbier and wider….).

What I’m still taking in was what the white, rugby captain said, “How can a man spend thirty years in an eight-fool cell and then, when he got out, be ready to forgive those who put him there.”  I’m paraphrasing from memory.  Matt Damon played that character at that moment, spot on:  with confusion, awe, respect. Without research, I know that man had a spiritual moment that changed himself with that question.

Mandela did a Hero’s Journey, but it took decades to come through the entire Journey cycle.  He died at 95 years old.

So, next time you’re complaining to yourself that your goals and achievements are taking sooooooo long, remember Mandela’s Journey.

Next time you ask yourself, “Are we there yet?”, remind yourself about Peter Tatchell, at 67, is still working for LGBT and Civil Rights and has been since the 1990’s.

Don’t forget Anna Mary Robertson (Grandma) Moses, who didn’t start painting until she was 78, but has works in museums and even on a U.S. postage stamp.

Stand-up comedy isn’t just for someone fresh out of college. Comedian Phyllis Diller did not start her stand-up career until she was 37 years old.

None of the where and when matter.  The only thing that matters is that you’re still on the Journey, still taking steps, no matter how small.  Because your Journey is unique and it just takes as long as it takes.

Photo by Chastagner Thierry on Unsplash